Recently my cousin Deano, one of the Focused Friends team, challenged me to write a Sonnet. I didn’t even know what a Sonnet was. I’ve enjoyed writing the occasional poem before, but I use that term very loosely for I haven’t followed any structure, just gone with the words that came to me and expressed what I was experiencing in a given moment.

This time though, he introduced me to the fact that there is a structure to adhere to and suggested that I give it a go. I then left the idea for a few weeks feeling quite unable to even attempt it. And then the other day I had some time where I was able to sit and re-consider the challenge. This is what I came up with. Not deep and meaningful, admittedly, but I do believe that I’ve written my own Sonnet! Thank you Deano for encouraging me, for it was a fun and interesting process trying to write in a way that fits a structure, yet still says what I want it to say.

My cousin recently asked me to write,
I wasn’t sure how, but couldn’t decline.
A sonnet is what he had in his sights,
So I sat down;  here it is, this is mine.

Thus creating a poem which rhymes,
There are rules to follow which he did share.
Syllables of ten, each forming four lines,
One and three, plus two and four, must compare.

Not only that, there must be three stanza,
or verses (keeping it simple for me).
What is this bizzarre  extravaganza?
Thank goodness the verses are only three!

Putting pen to paper I sit to write,
Then realising; I’ve completed my plight!

original Sonnet by Debbie Walker – May 2021

Focused Friends has been visited

If you enjoyed an article, please:

Wow! This blog has been visited

Some of the Fans of Focused Friends 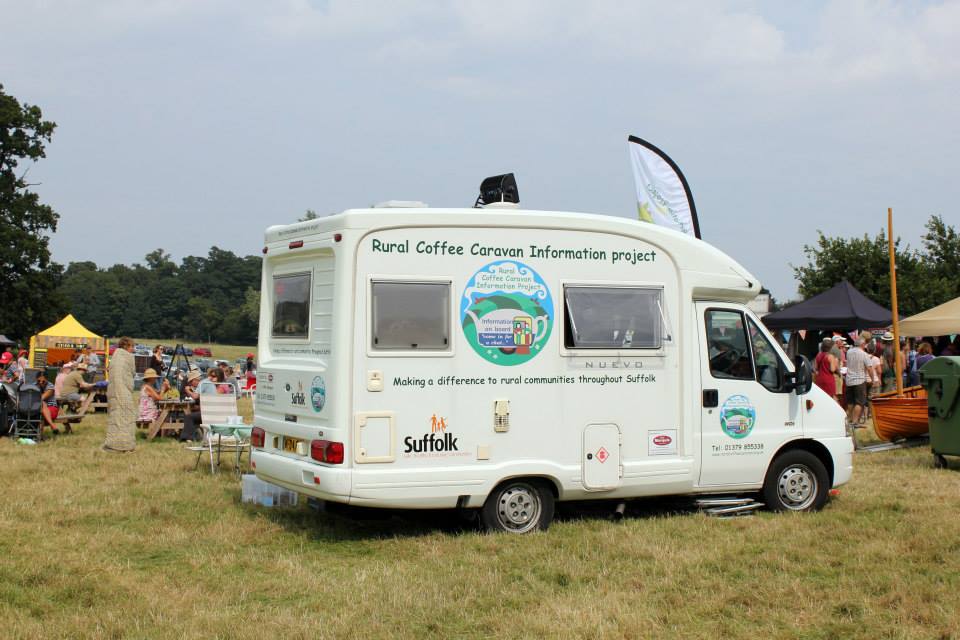